H.Ll. thanked all for attending and commented that further links have been made.

The date for the next forum meeting in Abertillery is to be arranged.

H.Ll. requested any one with SEBD experience to speak to him after the meeting. 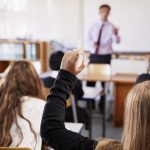 A report on the challenges and successes of establishing all-age schools
13 Jan, 2022 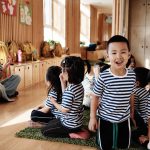 The New Educational Curriculum in Finland by Irmeli Halinen
23 Mar, 2021

This website is a natural extension of the Welsh All Age Schools Forum, which has been meeting regularly and sharing ideas since 2017 and we thank the WAG Education for funding this project.